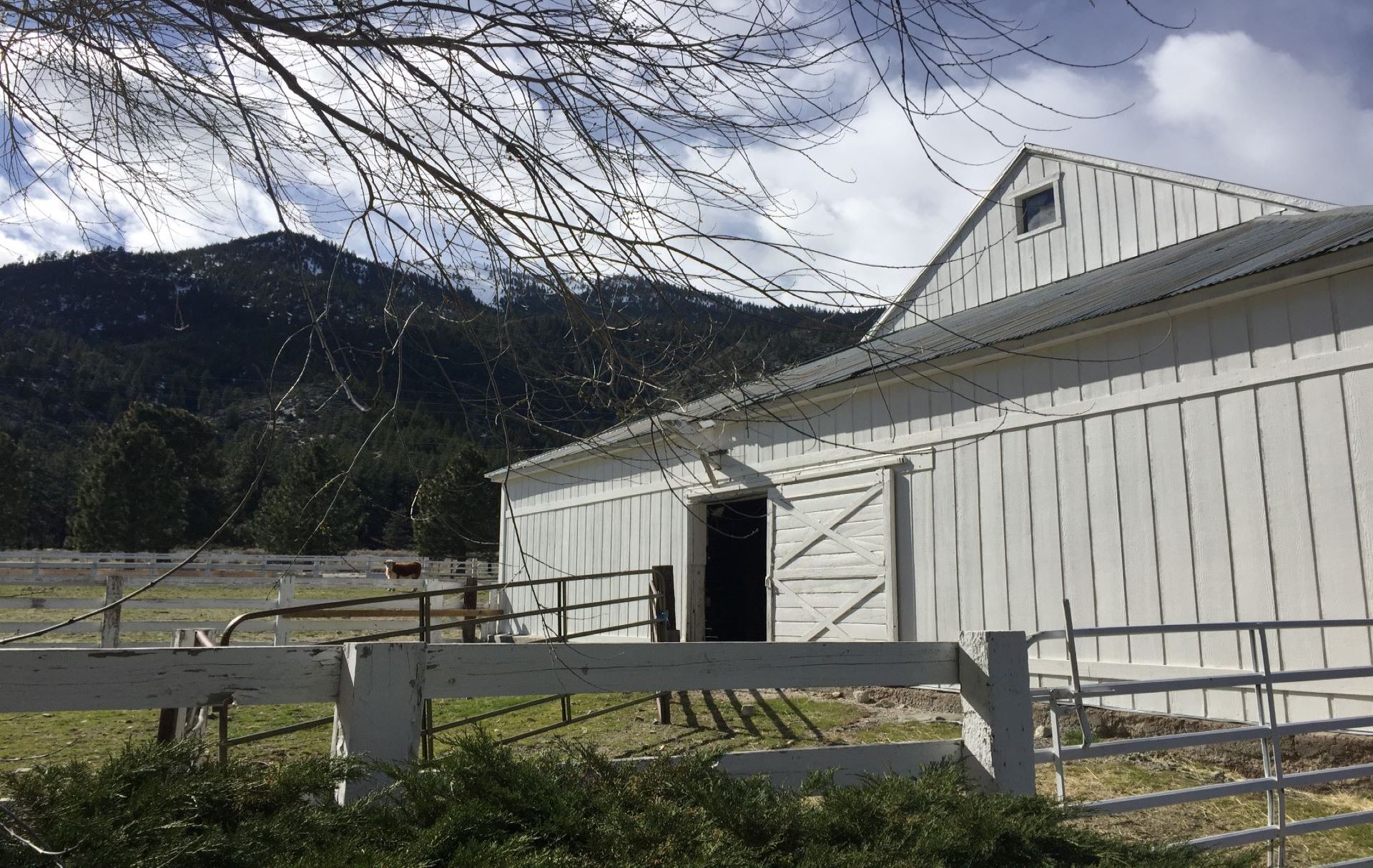 Tucked against the Sierra in picturesque Jacks Valley lies the iconic Jacks Valley Ranch, where a couple of white 160-year old barns look out over contented cattle grazing the rich pasture land to the east. Cars often pull out on Jacks Valley Road to take in the pastoral sight, or to check out the many bird species on the ponds closest to the road. It’s been a special place for a very long time, as evidenced by the grinding rocks further up. The small cemetery headstones read like a settler’s Who’s Who of early Carson Valley. Wildlife experts consider the 1,233-acre ranch, which lies between National Forest and the Jacks Valley Wildlife Management Area, at the heart of a regionally-significant Mule deer migration corridor.

Nevada Land Trust reached out to the Ascuaga family in 2015 to explore permanent protection of the rich historic and natural resources of Jacks Valley Ranch through a conservation easement, designed to protect those resources while allowing the ranch to continue operations in capable private hands. We invited The Conservation Fund, long-time NLT partners on projects such as the Old Winters Ranch in Washoe Valley, to bring their expertise on board. Together with the Ascuaga family, we crafted a winning proposal for the SNPLMA program to do precisely that.

“I have watched the valley change significantly in the nearly 50 years my wife and I have lived at Jacks Valley Ranch,” said John Ascuaga. “My desire has always been to preserve the character of Jacks Valley and to maintain the ranch as a working ranch. When Nevada Land Trust approached me, I was excited to learn that there was a mechanism to do that, and so we’ve elected to pursue that possibility.”

Nevada Land Trust, the Conservation Fund, and the US Forest Service completed the conservation easement project in 2018 with funding through Round 16 of the Southern Nevada Public Land Management Act program. 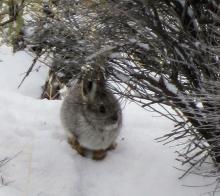